The Artist and the Model

This exceptional Spanish production, in the French-language, unfolds in the rural splendour of the French Pyrenees in 1943. A distant war is of little importance to aging artist Marc Cros (Jean Rochefort) who is struggling to create one final masterpiece. When Cros’ vivacious wife, Lea (Claudia Cardinale, Once Upon a Time in the West), comes across Merce (Aida Folch, 25 kilos), she sees her potential as a muse for her husband and invites her home.

Merce reawakens Cros’ creativity and passion and the artist once again begins to sculpt. However, the outside world begins to intrude in the form of Pierre (Martin Gamet), a Resistance fighter Merce decides to help escape France to the safety of Spain.

Jean Rochefort was on the brink of retirement when he was convinced to take on this role, and his masterful performance is at the heart of the film’s success. Cardinale supports Rochefort beautifully and Folch’s muse is an inspiring, wild force of nature. 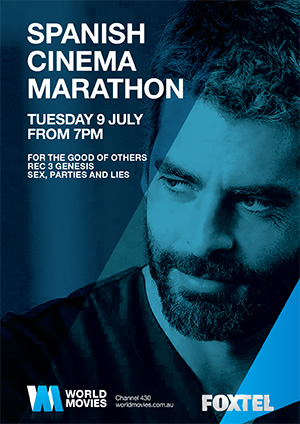