As part of his counseling, he decides to take up fishing as a hobby and embarks on a trip to Puerto Deseado on the Patagonian coast to gain the skills needed. There begins a series of both tender and often amusing encounters with a surprising group of characters on his journey.

Fishing is not the only reason he is travelling to the far reaches of Argentina. He wants the chance to reconcile with his daughter Ana (Victoria Almedia) who lives in a town nearby with her husband and baby.

Director Carlos Sorín builds a character out of the Argentinian landscape, which mirrors Marco and his attempt at rebirth, and the story is lent a hand of authenticity by the supporting cast of non-professional actors drawn in from the region. 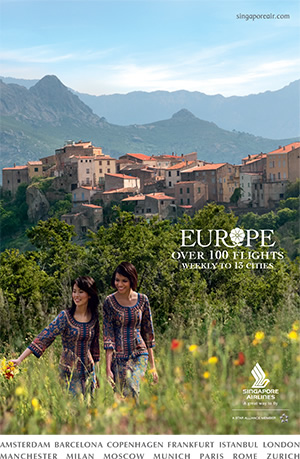