José’s life is his wife and his soccer team Juventus in Barracas, a club where his numerous championship wins have made him an idol. But his soccer career is now in its twilight. To make matters worse he is fighting a serious illness which threatens to kill him. Against doctor’s orders, José decides to play one final “all or nothing” game that will take place in a seaside village far from his home. It will be a battle to prove his worth to his team, his fans, and his coach, whose faith in him has dwindled and who refuses to take José off the bench to play.

With his wife, Andrea (Natalia Lobo), and two closest friends, Fede (played by former Argentinian soccer star Fernando “Rifle” Pandolfi) and Rossi (Héctor Díaz), in tow, José sets out on the road-trip of a lifetime. Armed with free-spirits for the journey, the four kidnap a goose, run from a roadside restaurant without paying, party with a group of camping tourists, and ultimately reveal their absolute true selves to one other.

All the while, José holds the hope in his heart that when they reach their destination, he will play an heroic farewell that will last forever in the hearts of them all. 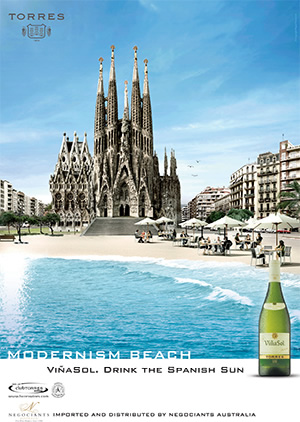