Operation E delivers a fresh and compelling look at the Colombian guerrilla war. Based on the true story of Operation Emmanuel, it follows the hostage negotiations that led to the release of politician Clara Rojas and her son, Emmanuel.

José Crisanto (Luis Tosar, SFF2012's Sleep Tight, SFF 2011's Cell 211) barely makes a living growing coca with wife Liliana (Martina Garcia), her father Don Ramoncito (Gilberto Ramirez) and an overflowing house of children. José has an uneasy accord with FA RC, the militant political group in control of much of the Colombian countryside. When FA RC representatives bring a sickly infant, Emmanuel, for the family to look after, José takes the baby to the nearest town where social services unexpectedly take the child out of his hands. When FA RC officers later demand the baby’s return, the simple farmer has just three days to locate Emmanuel.

Operation E blends elements of thriller with documentary-style realism, adding a sense of authenticity and urgency to this fact-based film. This is a human story with real stakes, far from the Latin American political stories the media regularly delivers. Luis Tosar is mesmerising as the ordinary man out of his depth, trying to navigate a treacherous world, and ultimately do the right thing. 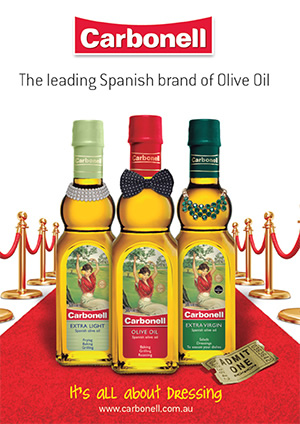