She Doesn't Want to Sleep Alone

In her debut feature, Natalia Beristáin has crafted a gentle, character driven drama about two women at very different stages of life, who need one another more than they realise.

Mariana Gajá plays Amanda, a young woman with a problem: if she is alone, she can’t sleep. Her solution is to fill her nights with a string of casual lovers, while by day she navigates a dull life of unemployment. Amanda’s world is turned upside down when she is suddenly forced to look after her eccentric elderly grandmother, Dolores (Adriana Roel), a former actress battling alcoholism and dementia.

Though she mostly lives through her memories of past glories, Dolores is able to understand Amanda’s difficulties, and over time the two women from different generations form a bond. By sharing simple activities, from putting on makeup to swimming, each begins to empathise with the other.

This affecting and well-crafted film from Mexico is based on director Beristáin’s relationship with her own grandmother. Without wallowing in self-pity or sentimentality, the film explores themes of loneliness, addiction and memory with a welcome light touch and two superb central performances.

Special screenings of SHE DOESN'T WANT TO SLEEP ALONE in Melbourne, Sydney and Canberra will include Q&As with Mexican director and festival guest Natalia Beristáin - click for session information. 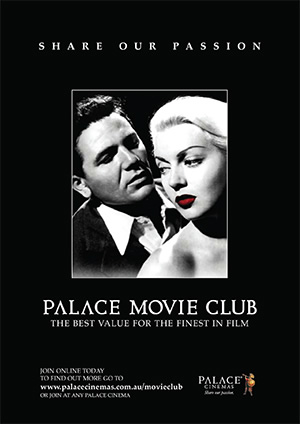